The book consists of eight main chapters dedicated to different aspects of Bulgarian psyche expressed through Bulgarian customs, beliefs, rituals and traditions: folk customs, folk beliefs, folk astronomy and meteorology, the people and things that surround them, animal and plant kingdom, as well as some knacks from folk medicine.

It is interesting to note that most of the customs and rituals that exist in Bulgaria are remnants of old, usually pagan, times, which have later been adapted to Christian religion. That is why even today one can easily notice the two religions intermixing in Bulgarian folk tradition: e.g. koleduvane (‘Christmas boys’), kukeri (‘mummers’), nestinarstvo (‘fire-dancing’), etc.; holidays: Midsummer’s Day, St. Vasil, etc.; mythological creatures: vampires, zmey (‘dragon’), lamia, the Plague, witchcraft, the custom of walling people in buildings, among others. 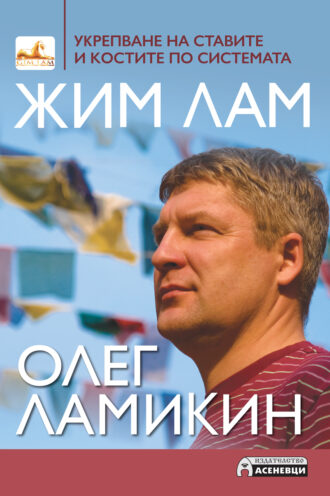 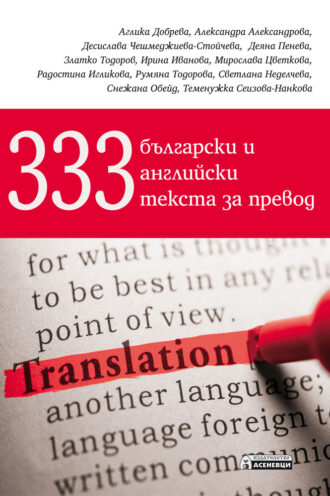 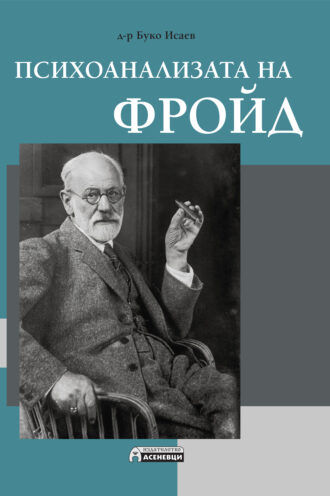 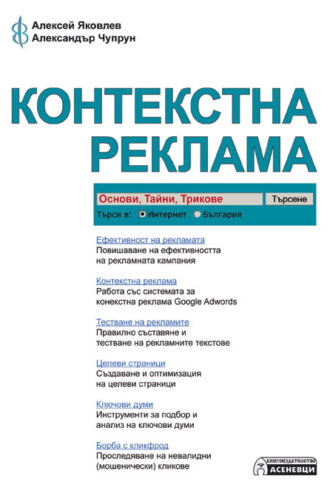 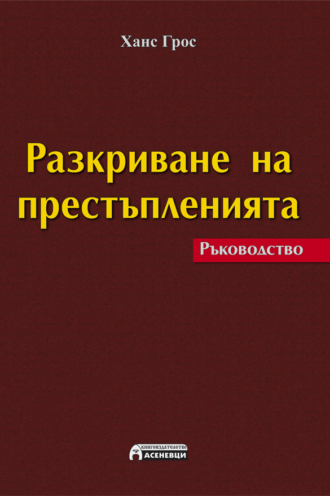 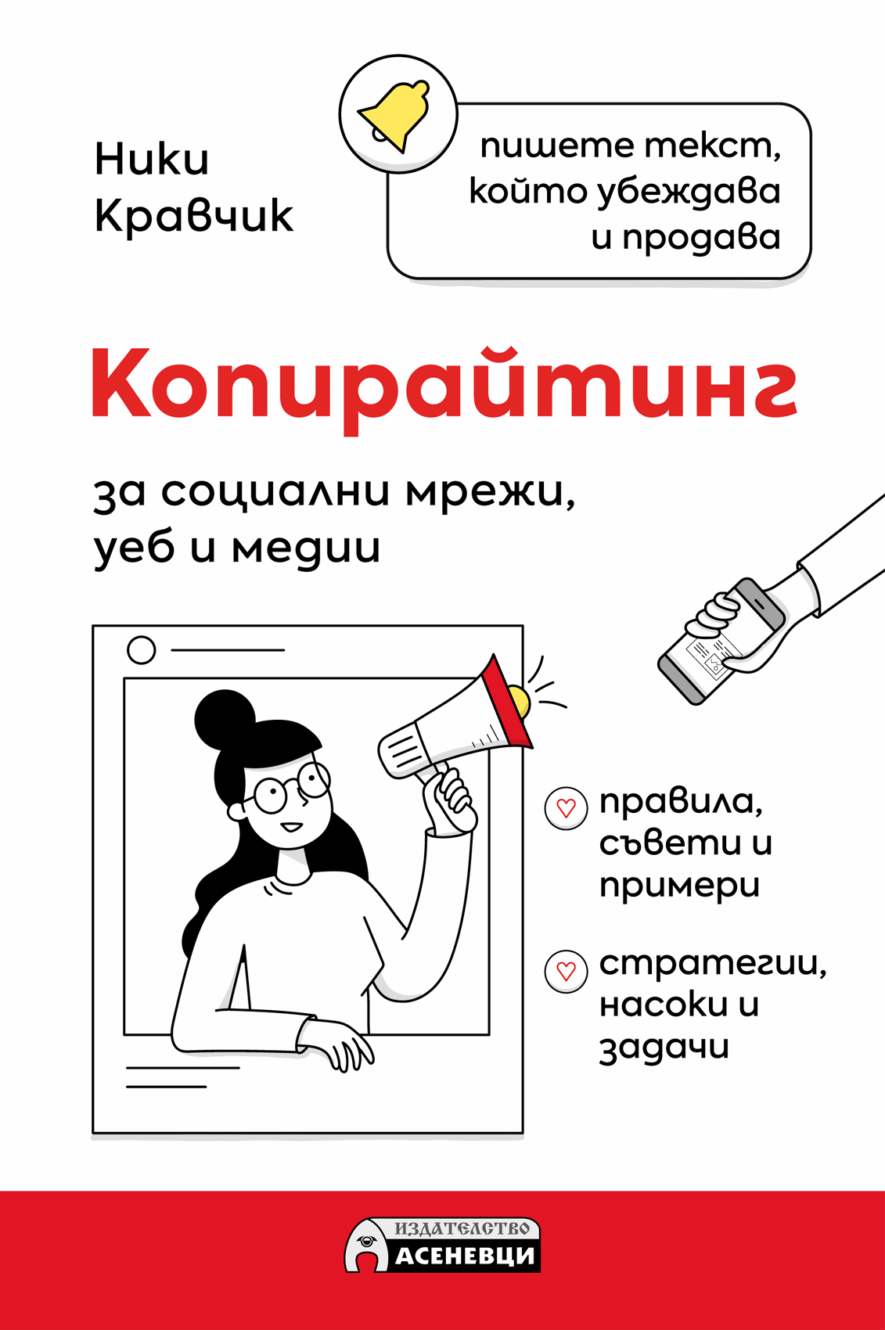